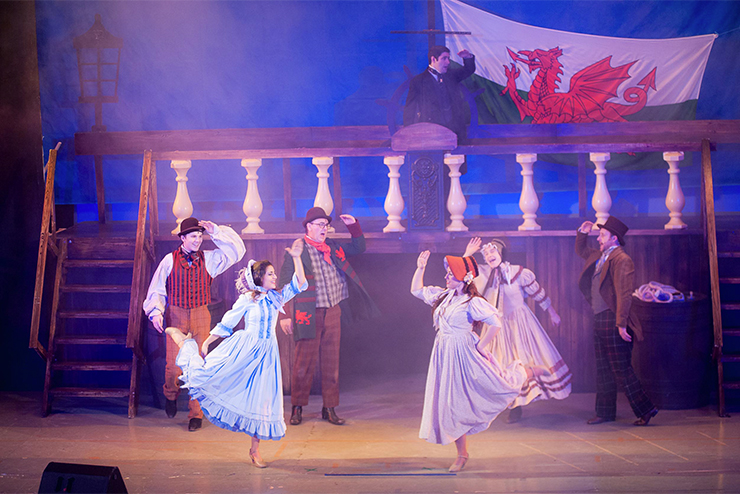 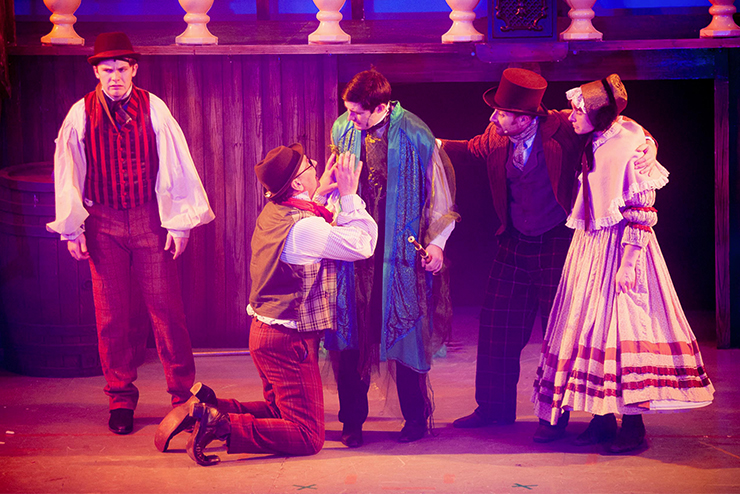 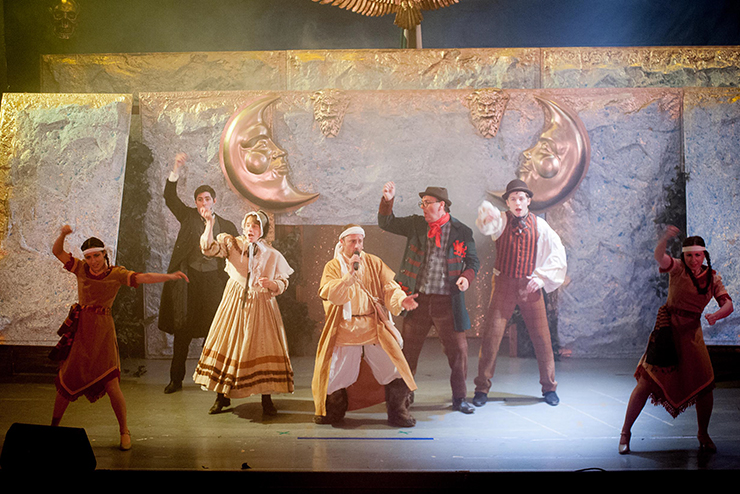 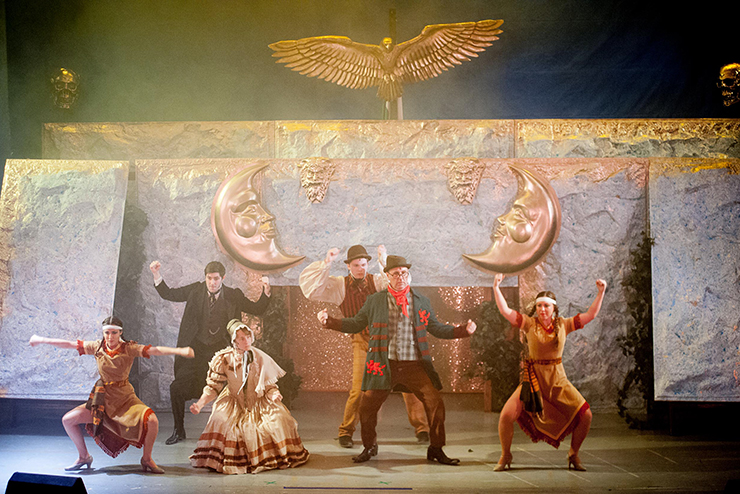 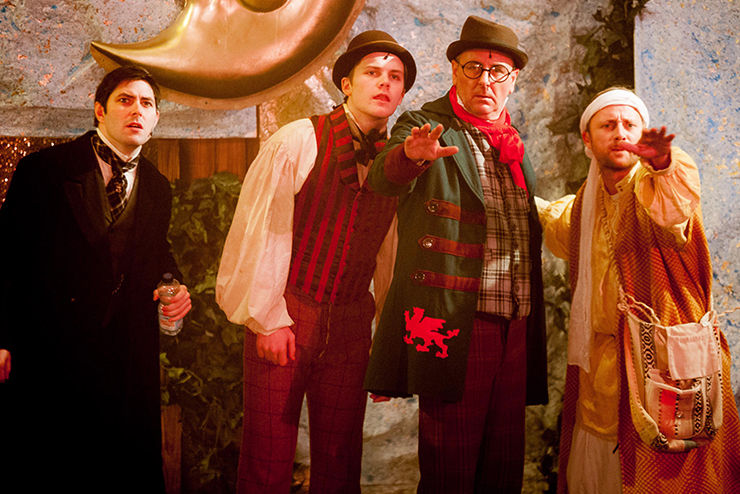 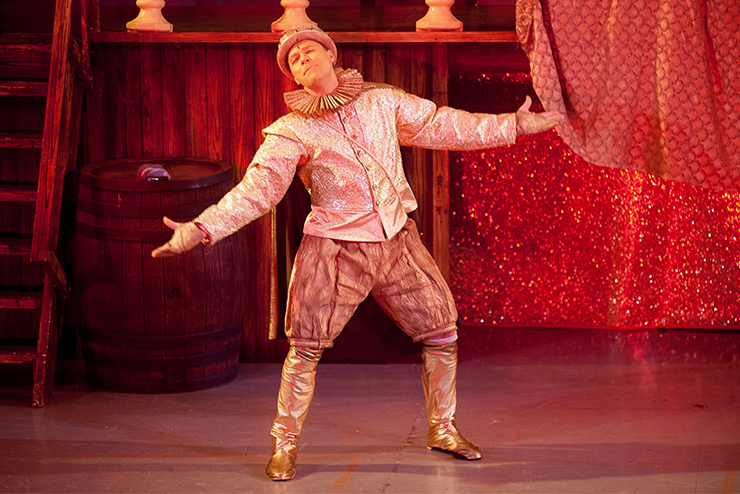 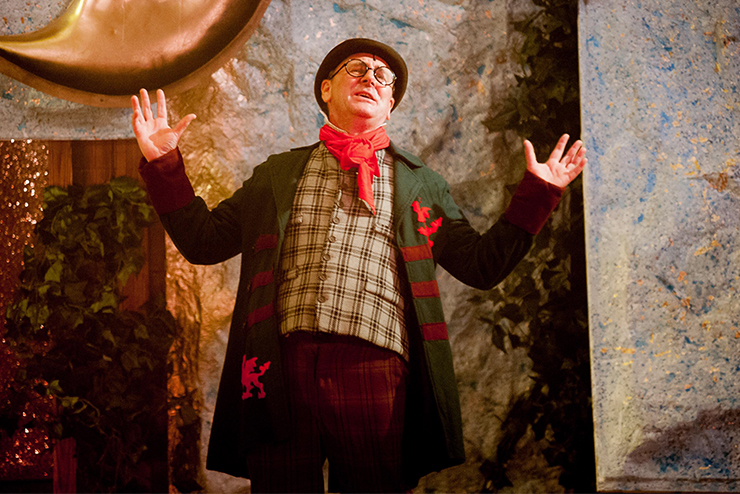 A Christmas show on board the epic voyage of the Mimosa ship carrying the first Welsh settlers in Patagonia. We will have an insight of their journey and their struggle to settle under extreme circumstances in a far away country. In 2015, we will celebrate 150 years since this particular mythical voyage to the port of Madryn in South Argentina.

This show is a great opportunity to educate young children in Wales of this unique, historic event.

Many well known names from this period appear in this show. Amongst these are, Lewis Jones (Lewis Trelew) and his beautiful daughter, Princess Elen. A Spaniard will create problems with his strict rules whilst the Welsh will gain support, respect and friendship from the native Indians the Tehuelches.

We will also have an insight of their culture and traditions, Land of Andes and all of its amazing animals, the Guanacos, Armadillos and the mountain lion, the Puma.

This show will be full of colourful music and dance, excitement and tension, goodness and mischief with love winning the day. Its purpose is to thrill and entertain young children, and by doing this, educate them about the history of establishing the Colony in 1865. 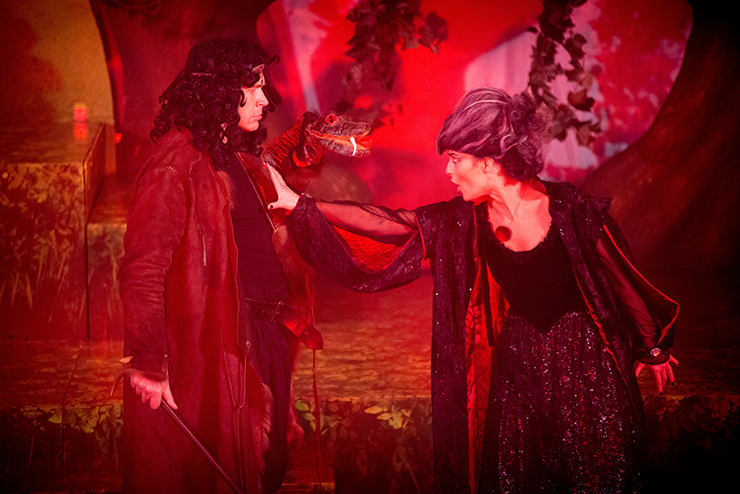 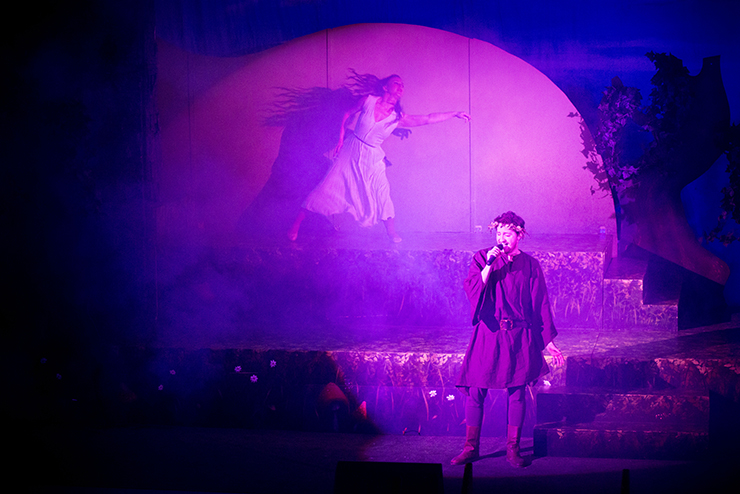 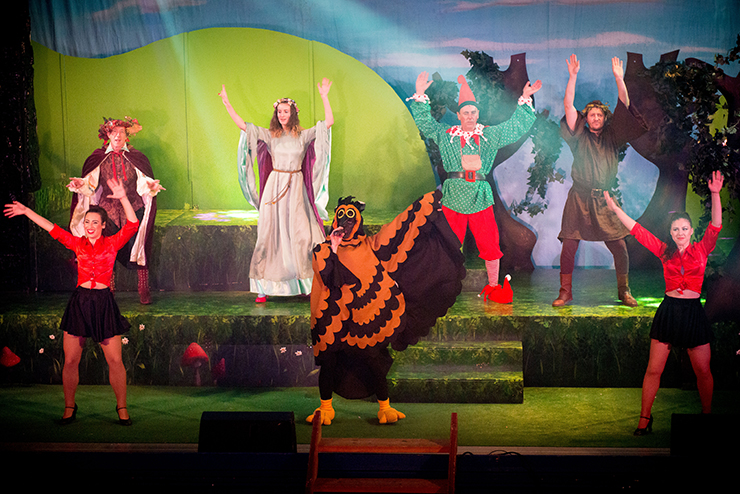 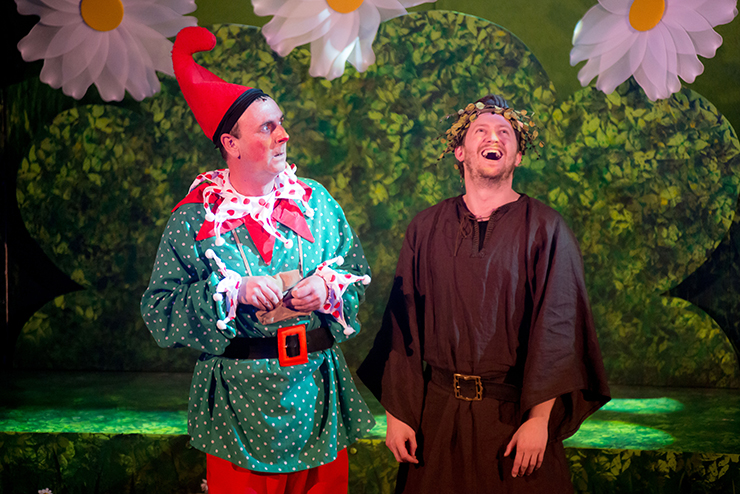 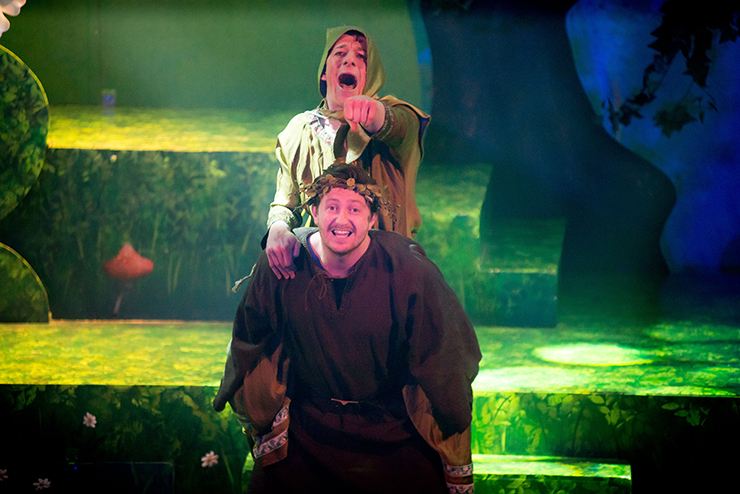 Cawr y Gilfach Fargoed is a Christmas show based on the Welsh tale originating from Cwm Rhymni, Gwent. It is the story of wonderful, magical Fairies living happily in Cwm Rhymni. Fairies whom enjoy singing and dancing with their heavenly and mesmerising voices filling the air… until one day the giant of Cilfach Fargoed appears like thunder to destroy their lives and ruin their peace and harmony.

The giant is the fairies worst enemy, as he captures and eats them and scares them with his evil, poisonous snake Gssss, wrapped around his left arm. Full of sorrow, King of the fairies, Gwyn ap Nudd commands everyone to retreat from the giant and all the magical singing and dancing comes to an end.

Whilst the fairies drown in sorrow, one stands strong and is ready to battle against the enemy by asking his good friend The Owl from Pencoed Fawr, to help him. After days of planning, they finally succeed to charm the giant and lead him to a remote place. With the help of his friends (the children), the owl succeeds to kill the giant with a magic arrow. But still having killed the giant, the fairies are left with its terrible, unbearable smell and are forced to dig a deep hole and burn the body. By doing this, the land catches fire and this is how, according to the tale, we discovered coal for the very first time in the valley of Rhymni.

Love, dance and music returns to the land. 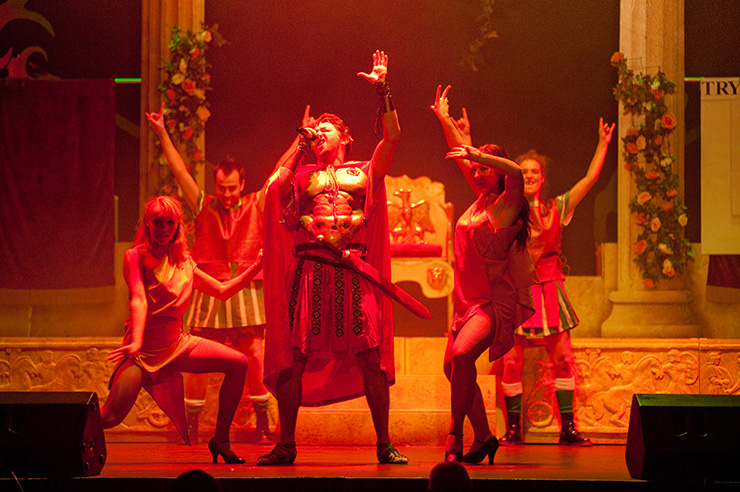 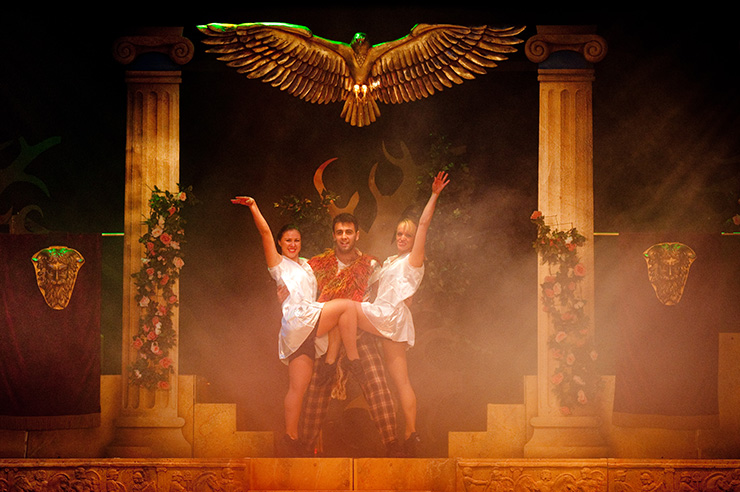 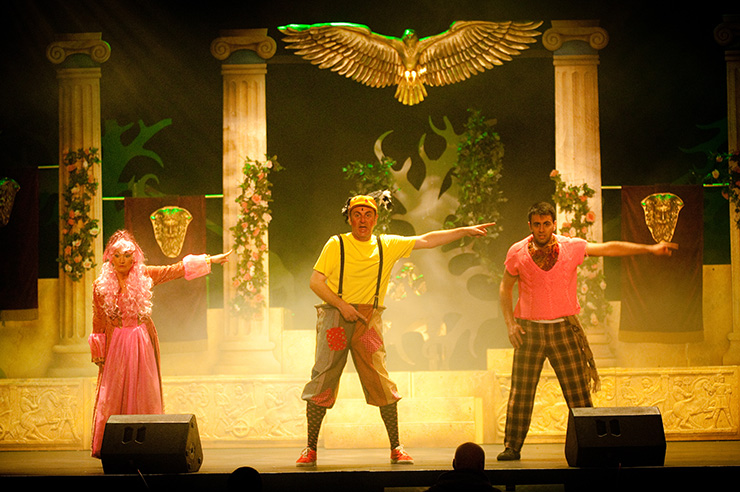 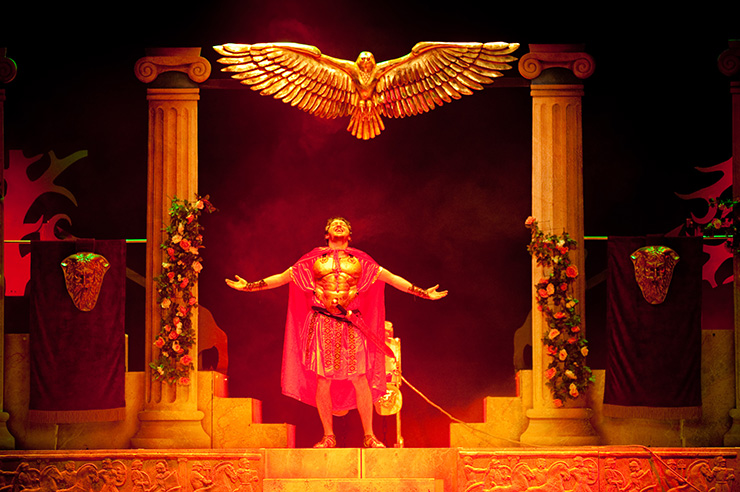 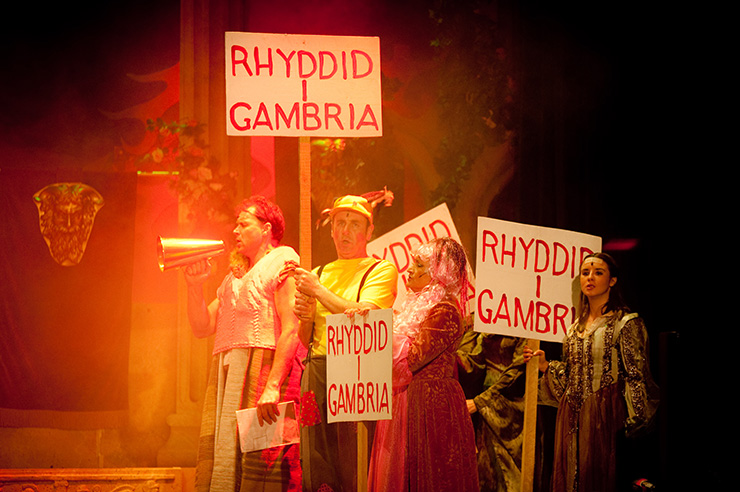 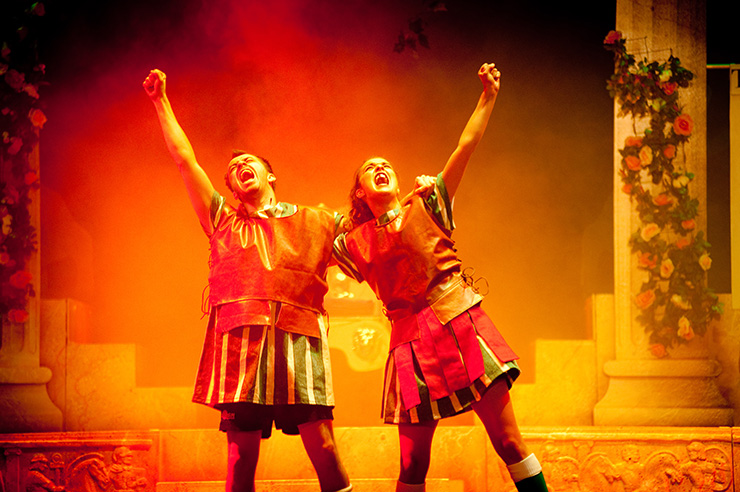 Capel Celyn was a small village in Gwynedd that was flooded to create a dam for the inhabitants of Liverpool in 1965. Before this event took place, this village had a lovely cultured Welsh community including a chapel, school, post office, twelve farms and land owned by another four farms; approximately 800 acres in total and 48 inhabitants.

On December the 20th 1955, Liverpool's corporation decided to create a dam in Cwm Tryweryn to supply water for the inhabitants of Liverpool. The corporation had previously done the same in the valley of Efyrnwy in the 1880s. A parliamentary measure was taken place (without discussing with a member of authority in Wales) on the first of August 1957. Not one Welsh member of parliament agreed during the vote.

A defence committee was formed and amongst it's supporters was Lady Megan Lloyd George, T.I Ellis, Syr Ifan ab Owen Edwards, Gwynfor Evans and a local member of parliament, T.W.Jones. Plaid Cymru expressed their objection towards the scheme, but no direct action was taken place by the members and due to the lack of back bone within the organisation, young members retired who later on established their own organisation 'Cymdeithas yr Iaith Gymraeg.'

Three attempts were made to try and destroy equipment used to build the dam in 1962, and all three, Emyr Llywelyn, John Albert Jones and Owain Williams were jailed.

The beginning of 1963 was a period of difficult weather, and roads were extremely difficult to travel on. Building the dam was at it's climax and the original plan to attack the work was greatly ambitious. But things changed when Emyr Llywelyn joined to take part in the plan. He was adamant that the deed would be seen as a patriotic one and not as a terrorist attack.

To many Welsh patriots, the event of drowning Capel Celyn and Cwm Tryweryn was a symbol or a threat to continue the Welsh language, especially in the 1980s, as the number of welsh villages got substantially less. The immigration of young welsh boys seeking work elsewhere combined with the increase of foreigners moving to the country, had a great affect on the language as it gradually disappeared. This is emphasised by the chief bard, Gerallt Lloyd Owen in his well known poem 'Tryweryn' published in the volume 'Cilmeri and other poems' in 1991. 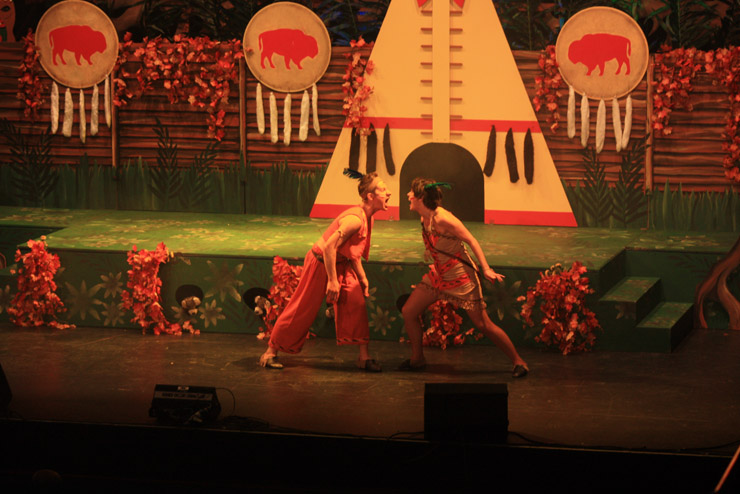 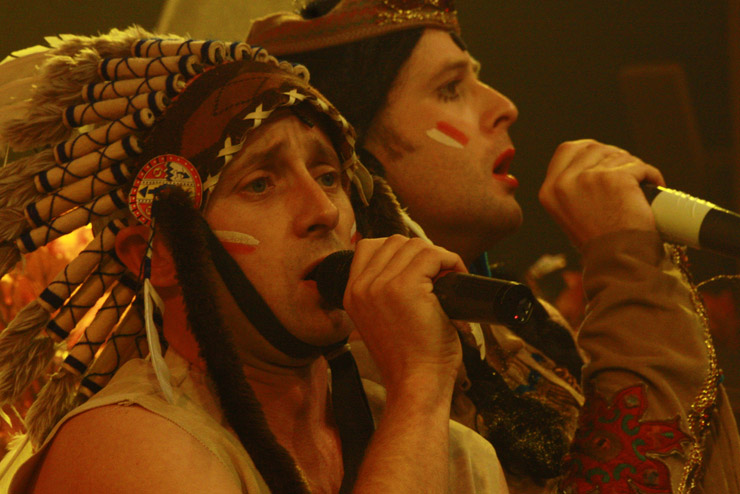 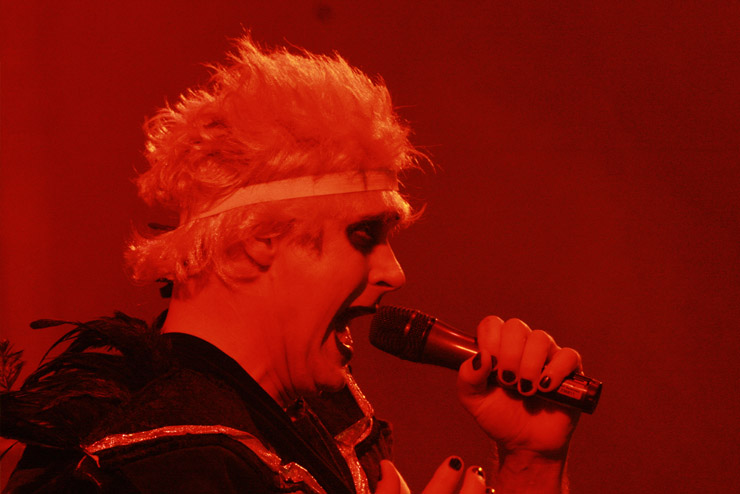 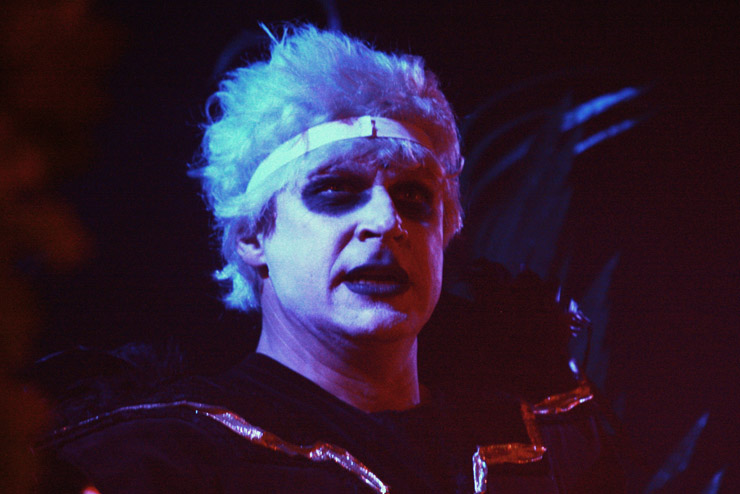 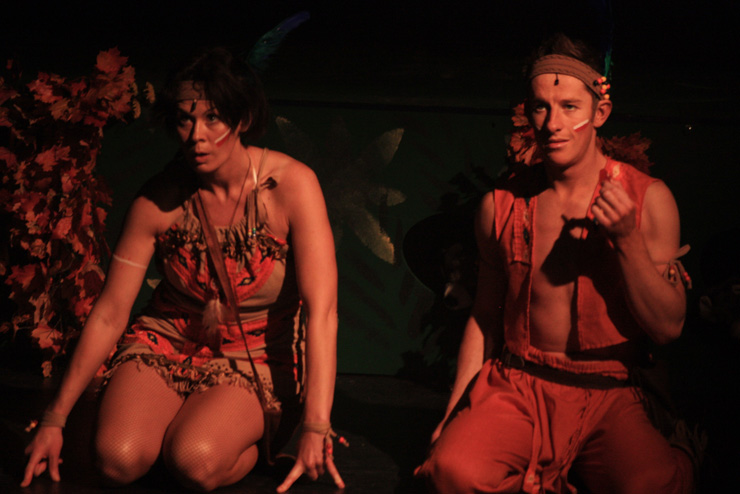 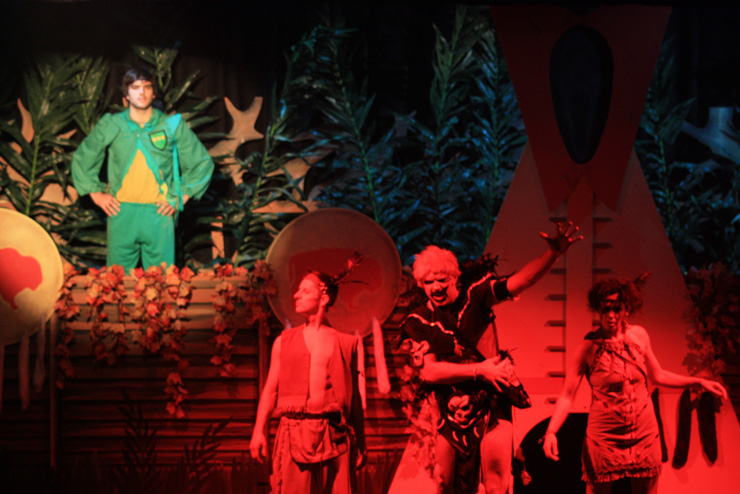 
After a long and terrifying voyage through outrageous storms, Prince Madog lands on a remote beach. He is the first white man ever to be seen and discovered in America. But what country does this beach belong to? Is there anyone else living here?

Madog meets a kind bunch of Mandan Indians who greet him with a warm welcome. He falls head over heels in love with Mimihardda, the daughter of King Iawnchiff. But the evil enemy PwFwdw’r Fall has stolen and cursed a magic skull from the Indians. His aim is to kill the King and turn all the people to be his slaves. He will marry Princess Mimihardda and make her give birth to 52 of his children. One child for each week of the year.

What can Madog possibly do to save the day? Excitement , adventure and wild conflict is to be seen in this brand new Christmas show full of colourful drama, music and dance. Come and see!